After taking heed to what Adam Curtis had to say here, I decided to step out and take a few shots of this eyesore of an ad-campaign that I’m subjected to every day.

Much has been said about the plight of the labour class in Dubai – they’re the slaves of globalization, victims of the petrodollar warfare sodomized by corruption and drought at home, and an anarcho-capitalist marketplace that ironically, is still a better option than the former. 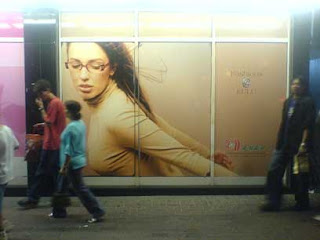 Enough about them. Save your pity for the poor agency that had to work on the Lulu account. It is truly the lowest of the low. I like to picture the top agencies of Dubai, working overtime, overnight, ash-tray full, bidding for the lavish Lulu account. Oh the passion that would’ve gone into that account pitch. 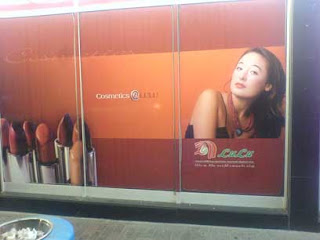 For those not in the know, Lulu is the poor man’s shopping mall. Lulu Center in Karama is surrounded by low-income Asian expatriates, who live in crumbling apartment blocks built 20 years ago, most of them squeezed 5-6 in a room. Their average shopper would walk half a mile to save 50 fils. 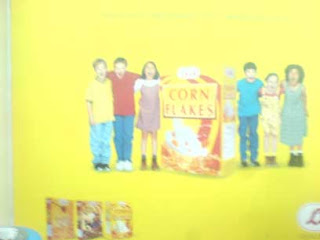 It is no mystery as to why Lulu has chosen to wallpaper their windows with royalty-free photos: They’re cheap. Their whole business model is about being cheaper than the rest. Like other supermarket giants, they sell Lulu branded water, coffee, rice, detergent, and various consumables about 50p less than the cheapest branded item. That much is enough for most people. They don’t need George Clooney to endorse Lulu Coffee. 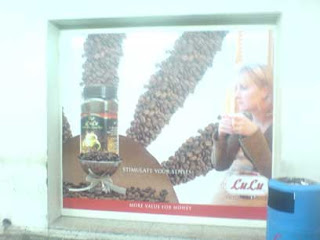 But instead of cheap ads for people who don’t really need to be sold on the virtues of Lulu Detergent, the ads forces its viewers to confront the horrific truth of their existence: that changing the address doesn’t change one’s situation. Beneath the surface, it’s just the same shit in a new package. 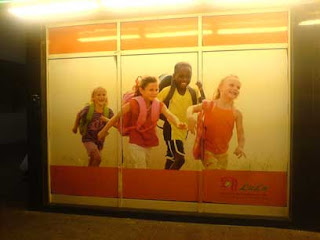 The images of multiculturalism mock them in their face, exposed for the bald lies that they are, when juxtaposed with a ghettoized landscape that is overwhelmingly brown, and sometimes yellow. 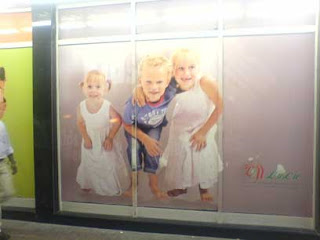 It’s the most tragic form of up-selling. An overwhelmingly white-tinted stock photo collection that is in itself a result of commoditization, used to lend credence to a supermarket giant selling generics. 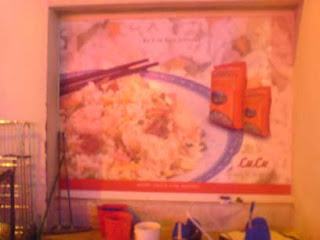 You can’t read the text here, it says: Lulu Rice – The Rice for Rice Lovers. Mmmhmm. 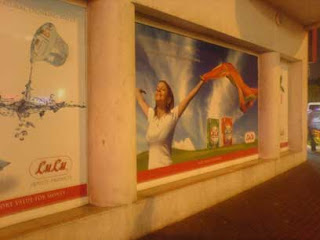 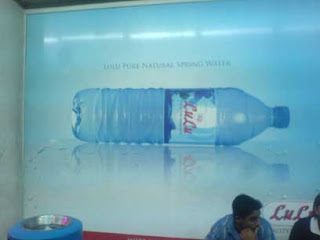